The temporary exposition of the History section is divided into a few subjects. In the beginning of the exposition visitors are introduced with the 19th-20th centuries history of Švenčionys town.

Švenčionys is an old town and its sources reach 13th century. In the written sources the town is mentioned in 15th century. For a few centuries Švenčionys belonged to the state manor. In 1795 Lithuania became a part of Russian Empire and Švenčionys was a centre of newly formed Užnerys district. Švenčionys as the district centre started to grow due to exceptional opportunity of trade and handicraft concentration and increased administration functions as well. Švenčionys was granted self-government rights in 1800. In the exposition the main events of the last 200 years are looked over since self-government rights were granted.

Tidiness and planning of the town is described in1837 Švenčionys map and the sights of the town dated 19th – beginning 20th century. Political government of the town was changed many times, so the town emblem was changed too. There are exposed Švenčionys emblems of years 1845, 1922 and 1992.
19th century was full of dramatic events. In 1863 there were fights between rebels and the Russian tsar’s army in Švenčionys and its district. The Rebels’ committee was founded in the town. Original arms of the rebels visually represent the revolt.
Švenčionys more than other towns of Lithuania suffered from the First World War. The attack of the German army stuck in the east from Švenčionys. The town became a town of front-line area for three years. There were more than anywhere German soldiers who need to be supported and located/placed/settled. The exposition presents photographs of the Fist World War times, arms and soldiers’ belongings.
Intensive trade and turbulent periods of the town, full of historical events, are reflected in money, which circulated in 1795-1990.
In the separate exposition part there are exhibits which disclose occupation periods of 1939 – 1990. Characteristic Soviet time exhibit is Lenin made of sugar, it perfectly show the spirit of that time. Sugar Lenin was a present of the Committee of the Communist Party of Vitebsk district to the regional Committee of the Communist Party of Švenčionys.
The occupation statistic is striking: in 1940 there were 7000 inhabitants in Švenčionys, in 1957 the only 3500 inhabitants were counted. History of Lithuania is a constant struggle. One of the struggle stages is fight of resistance in 1944-1953. Without any support from outside Lithuanians were fighting against the totalitary country – winner of the Second World War. There is exhibited one of the most valuable Švenčionys land finds of the end of 20 century – the archive of the Tigras troop partisans. The archive was found laying a road to Lithuanian – Byelorussian border on 15th of July 1999 in Antanai wood. The documents were buried about 47 years. There are orders of the partisans’ commander, rapport, instructions, correspondence, newspapers, proclamations. The set of documents amount up to 853 pieces, the memoirs of commander Vicas Žaliaduonis “Rokas”, the chronicle of years 1948, 1949, 1950.
The can where the archive was hidden is also exposed in the museum. The Partisan movement destroyed the legend about Lithuania’s voluntary joining the Soviet Union.
Lithuania is celebrating 2000 years anniversary of the Christianity. Memorial works of art from Švenčionys church are shown for the visitors. For example portrait of Butrimas Nemirovičius (18 century, unknown painter) who assisted in establishing of the church in 16 century; portrait of Mikalojus Kozlovskis (19 century, painter Jonas Damelis) who was a priest in Švenčionys church and took care of the parish school. Religious folk art also is exposed: prayer books of 19-20 century, printed during the years when publishing of Lithuanian books was prohibited.
Separate part of history exposition is different household articles from the town dwellers and landowners surroundings dated XIX – XX centuries: neo-renaissance sideboard (end of 19 century), dowry bin from Medišonys manor, wardrobe with turned columns and carved lions’ heads on the door. There is also rich collection of clocks mostly made in Germany (“Junghans” production) in the beginning of 20 century. Another one interesting collection in History section is collection of different size and shape Tula’s (Russia) samovars made of copper, nickel-platted copper and etc. 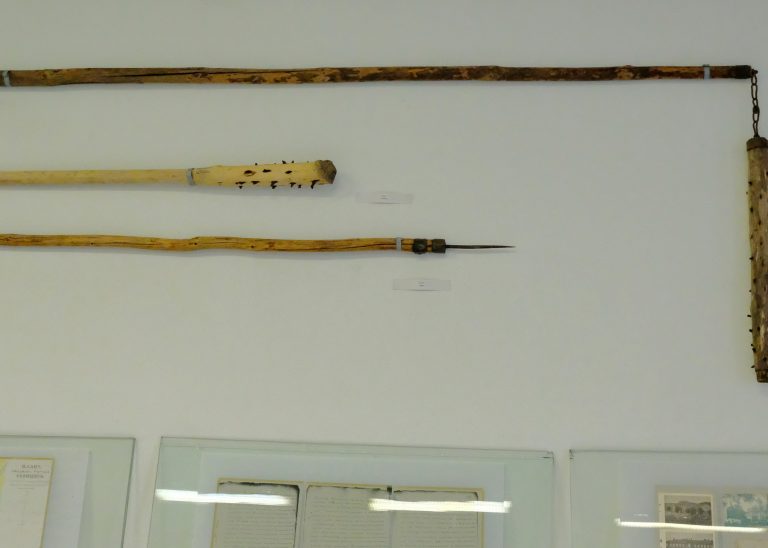 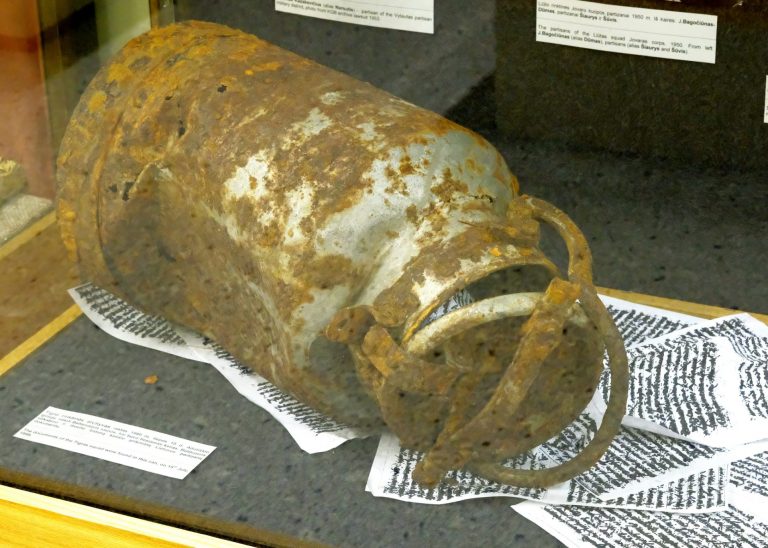 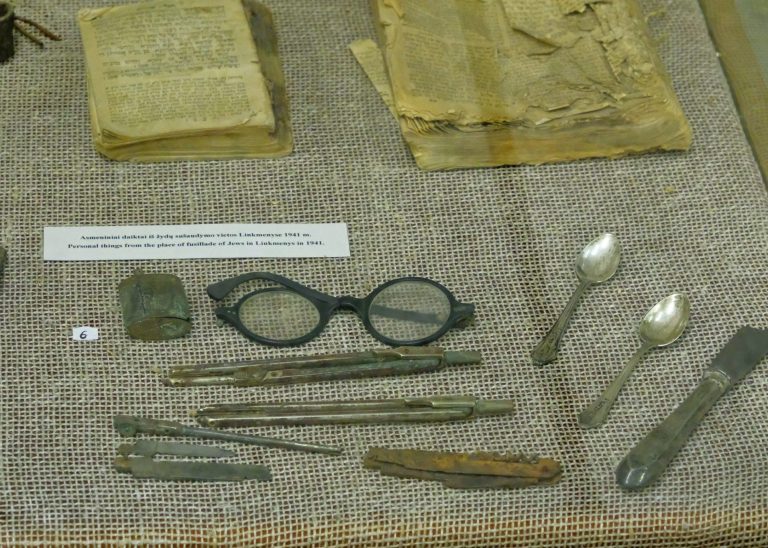 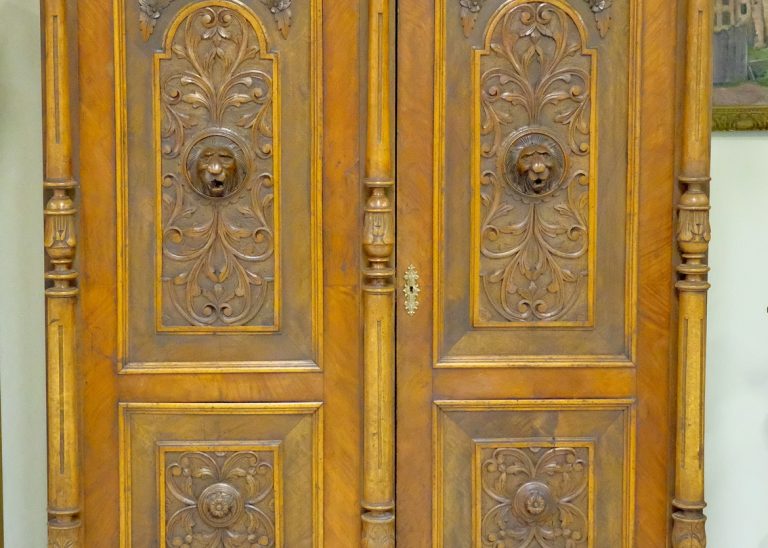 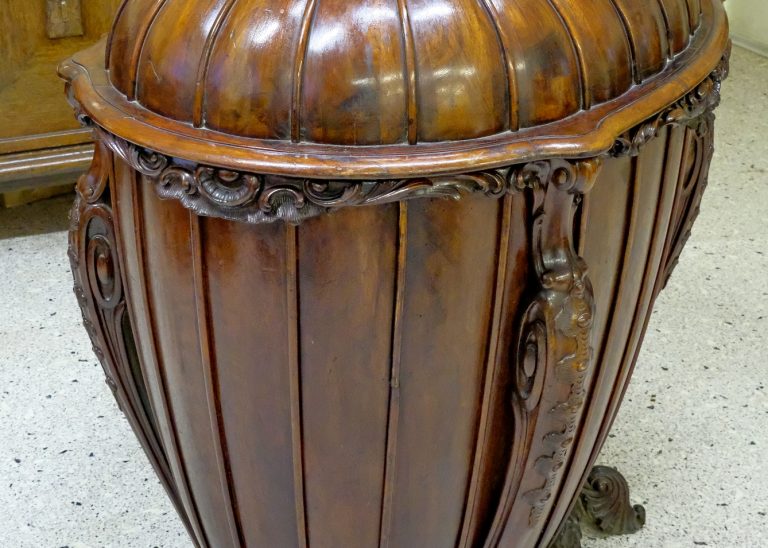 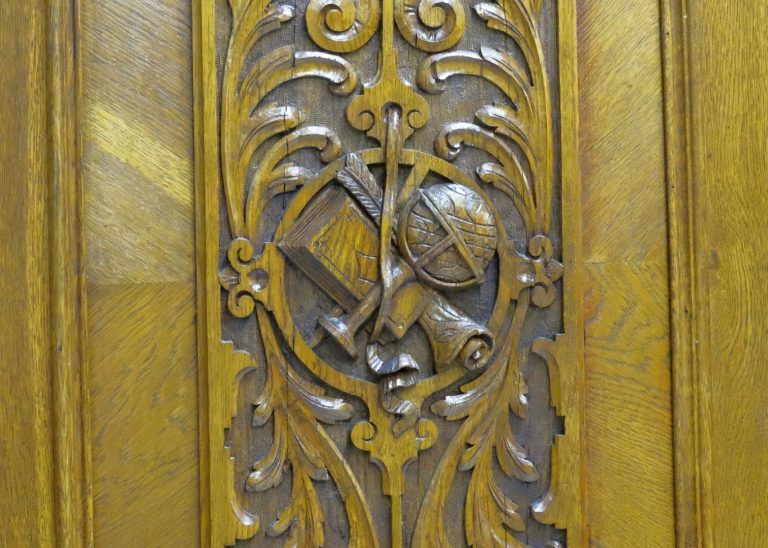 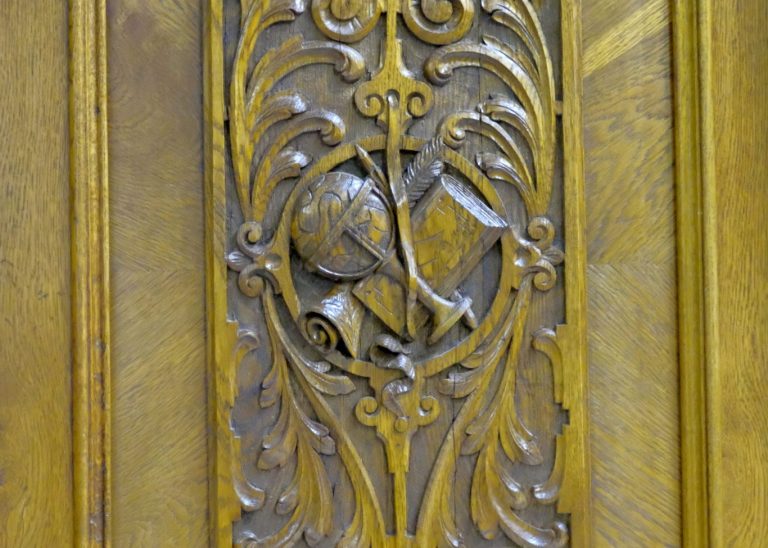 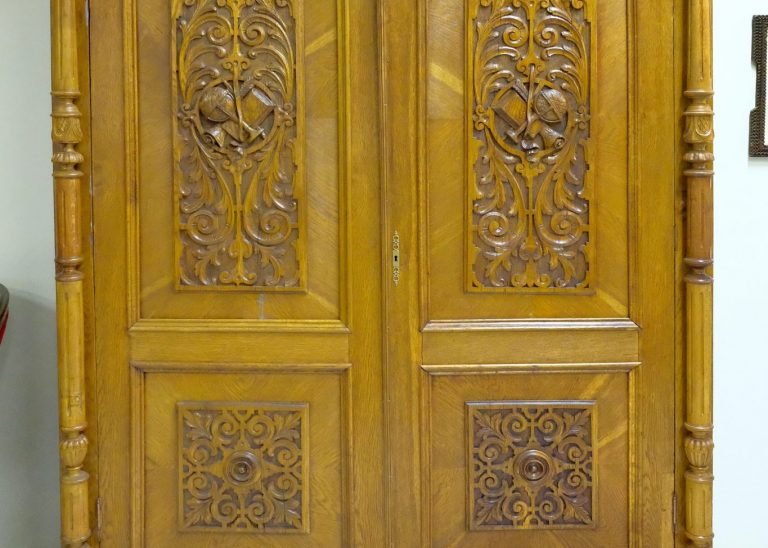 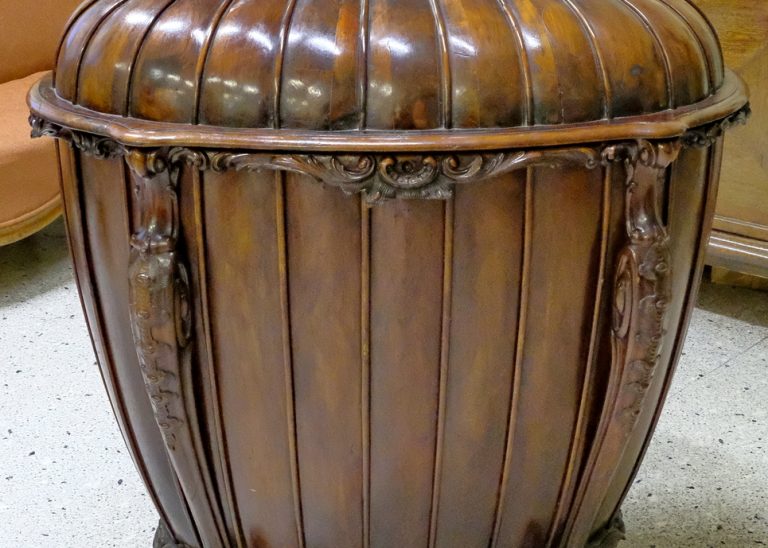 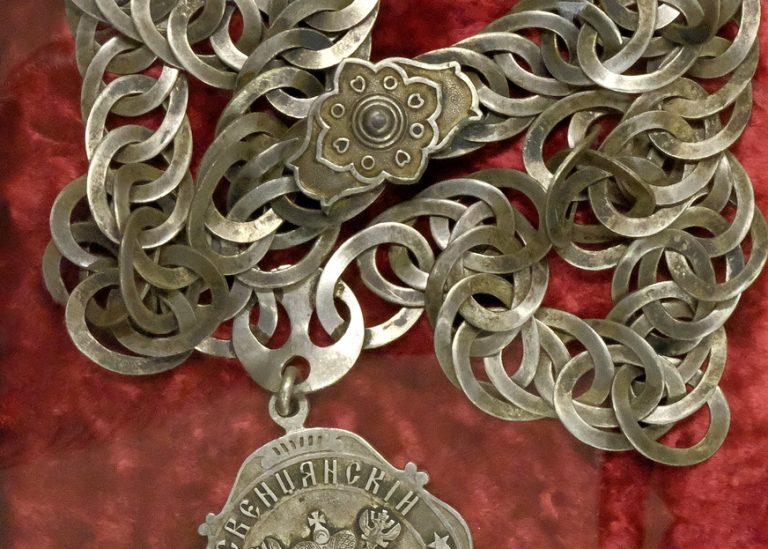 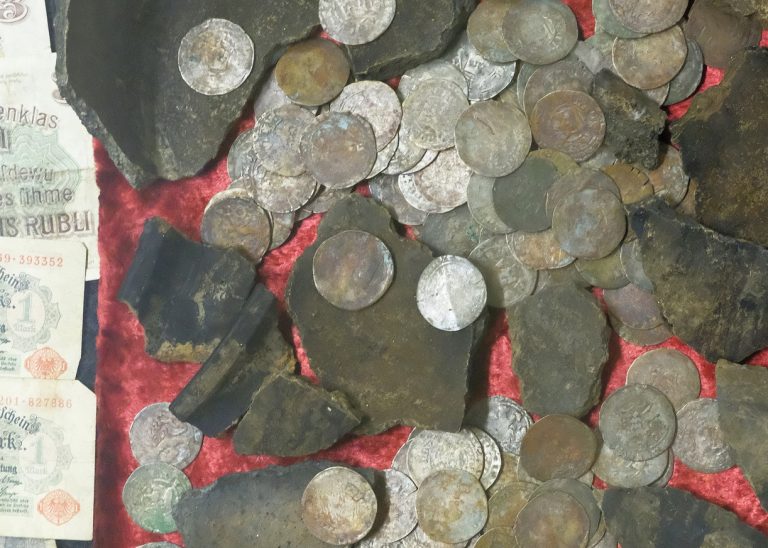 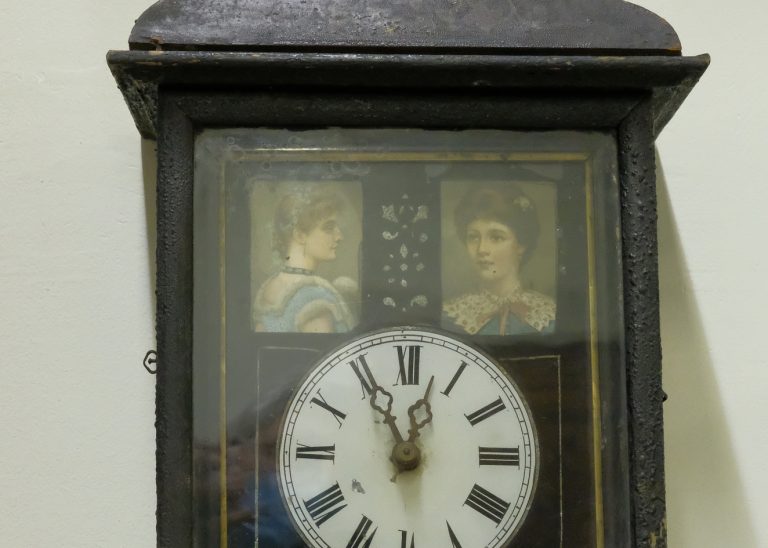 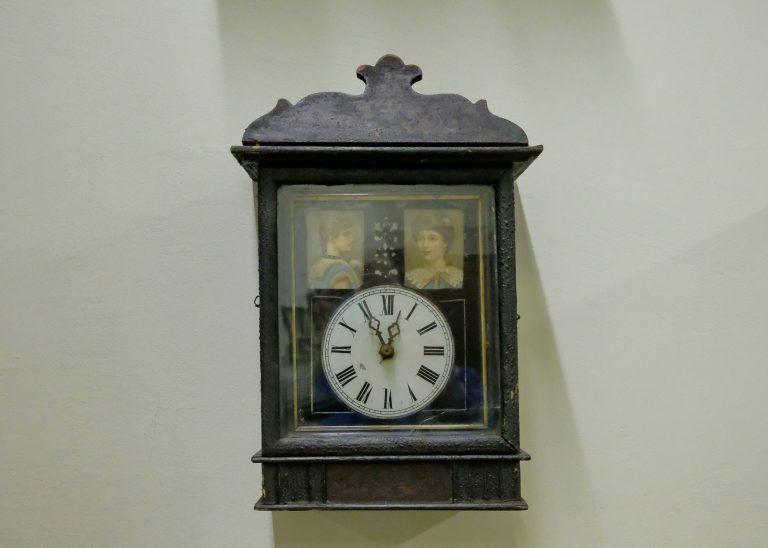 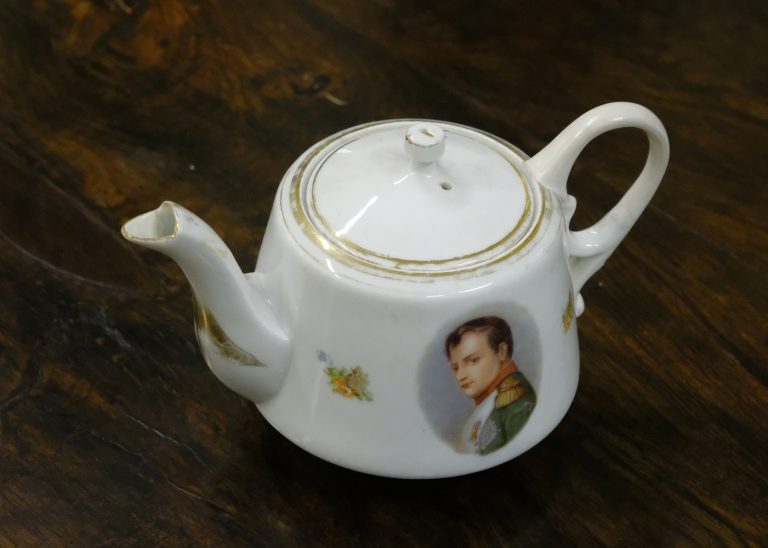 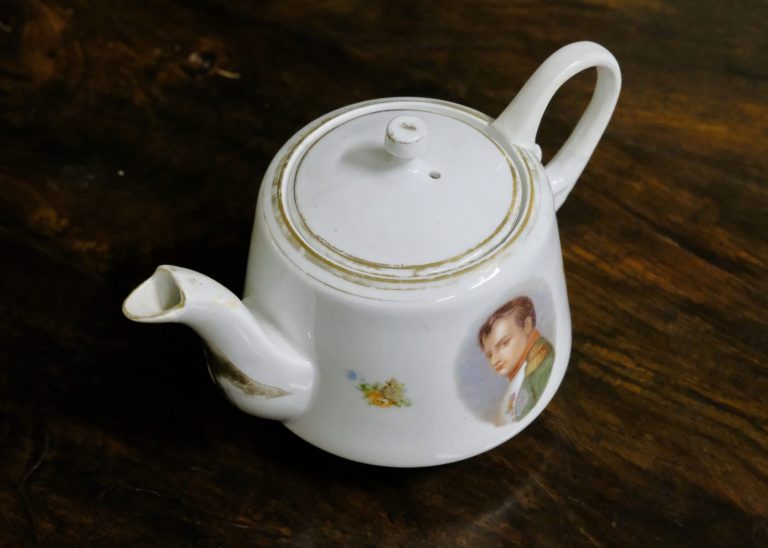 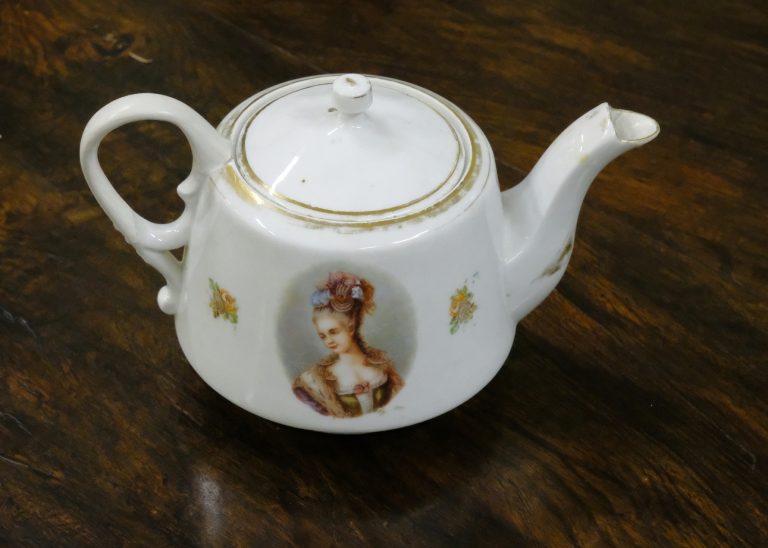 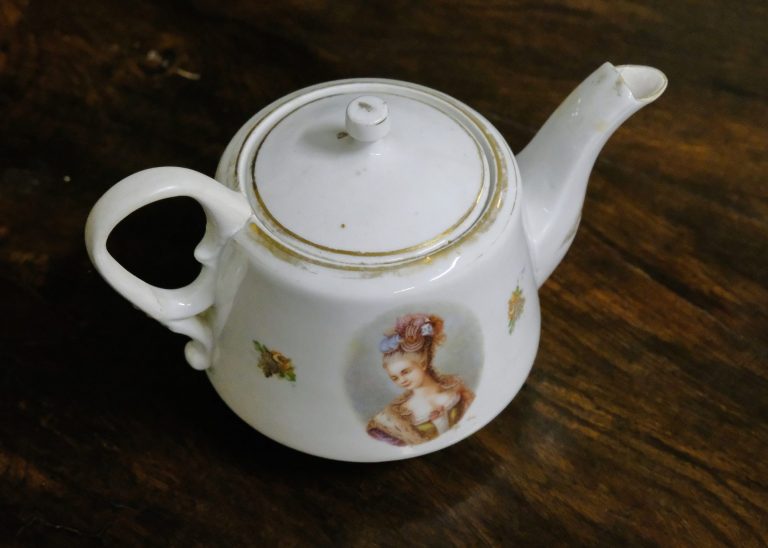